Bemersyde guests are welcome to make full use of the stunning gardens, tennis court and estate for walking, cycling, fishing and nature-watching. 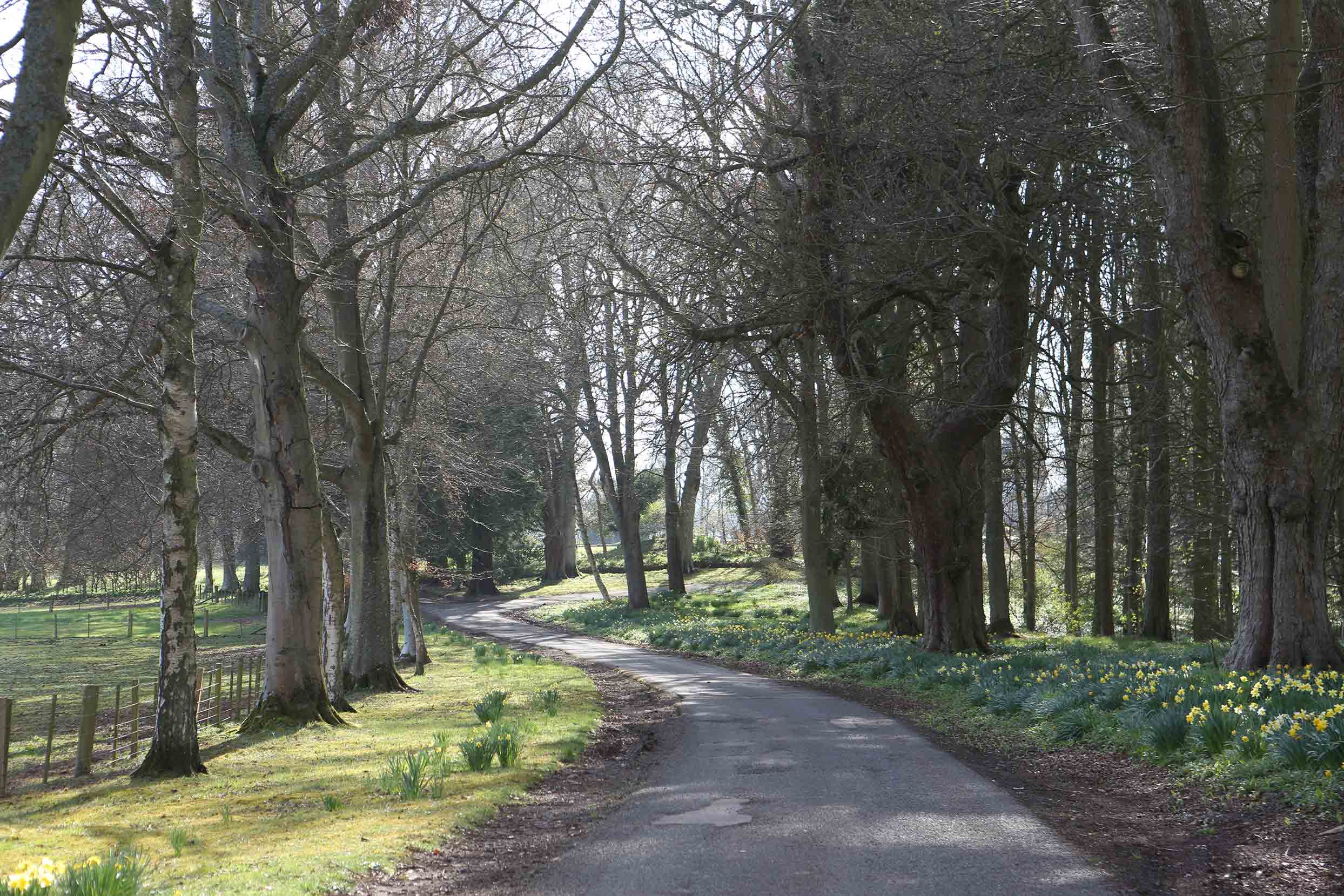 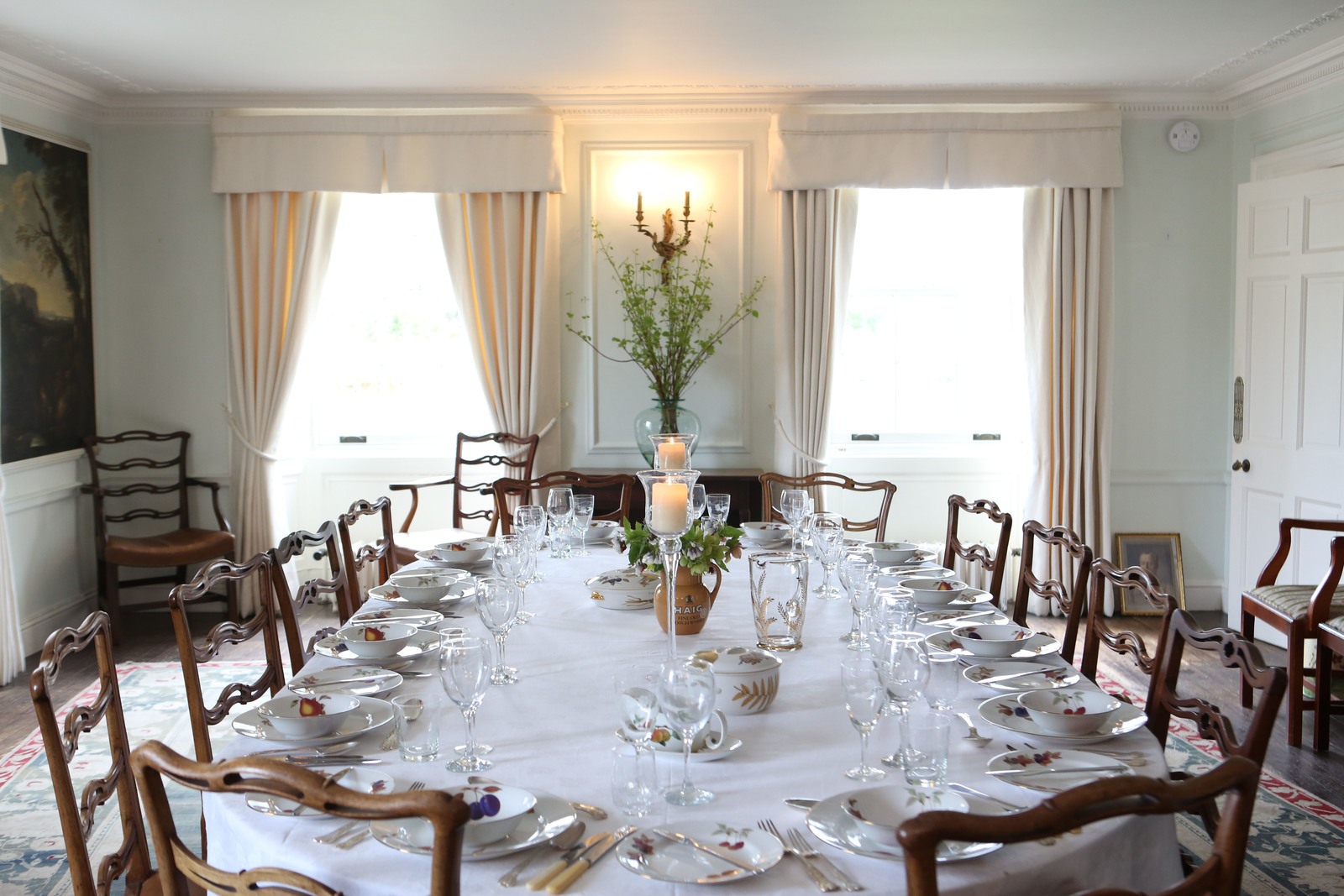 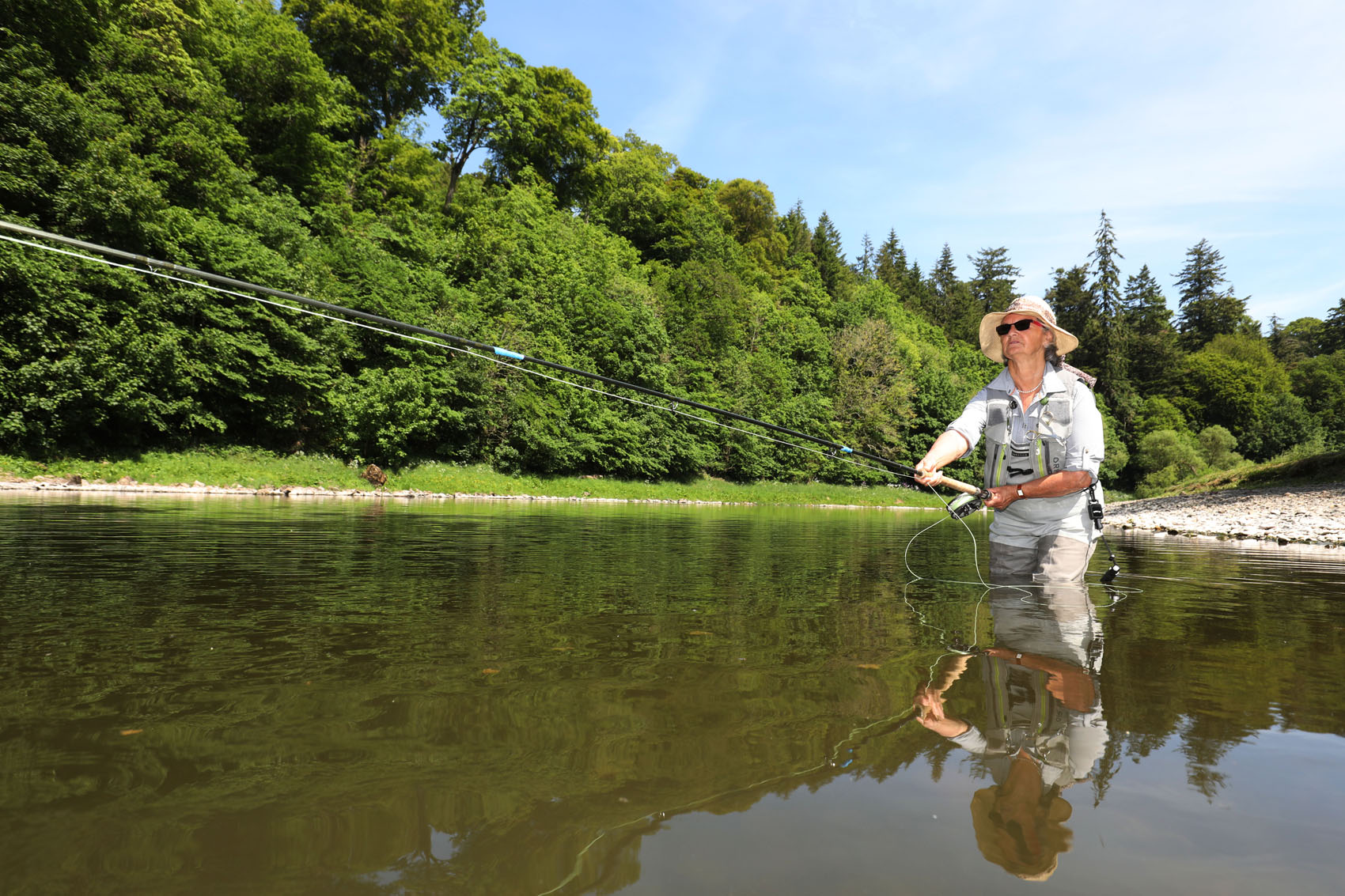 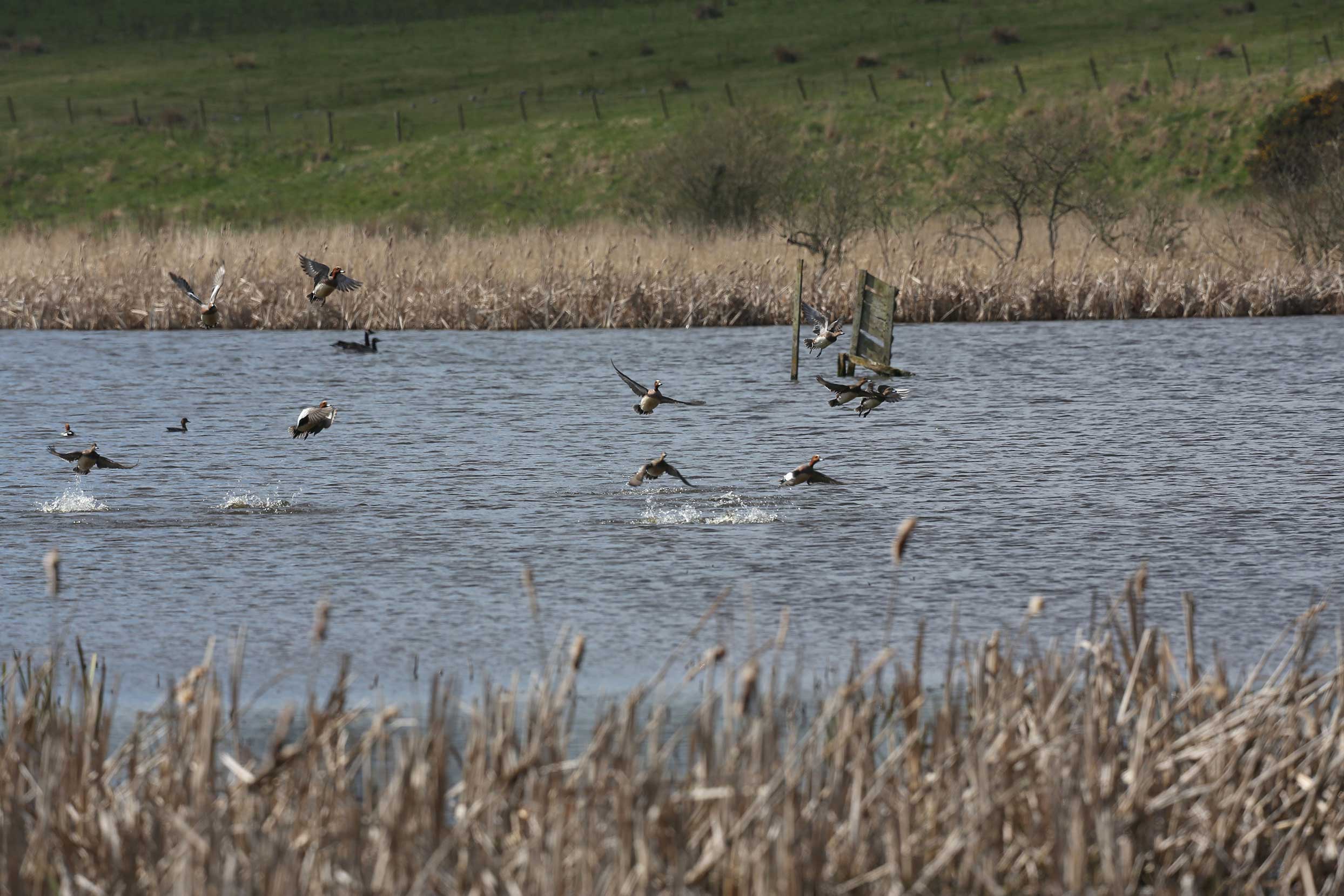 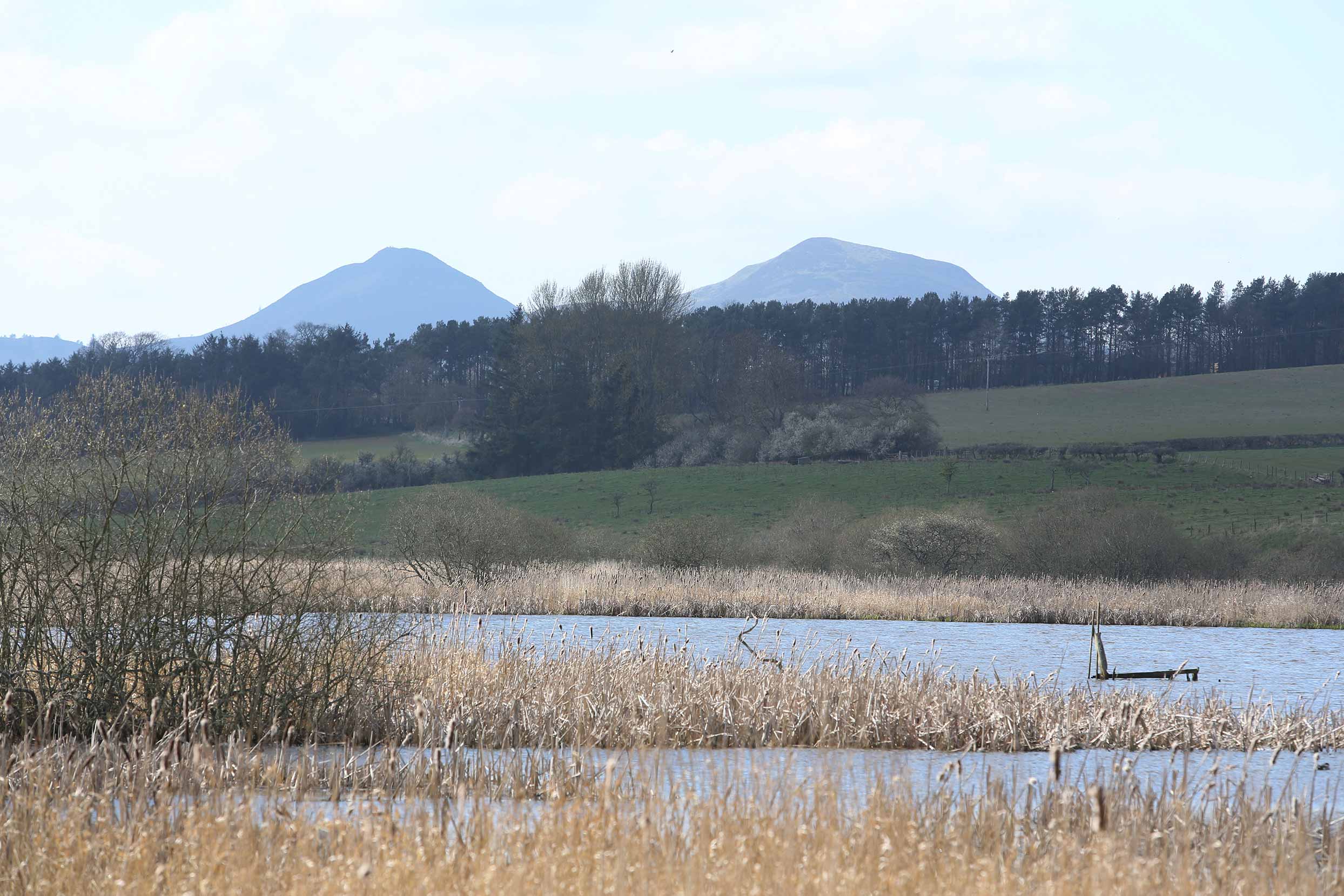 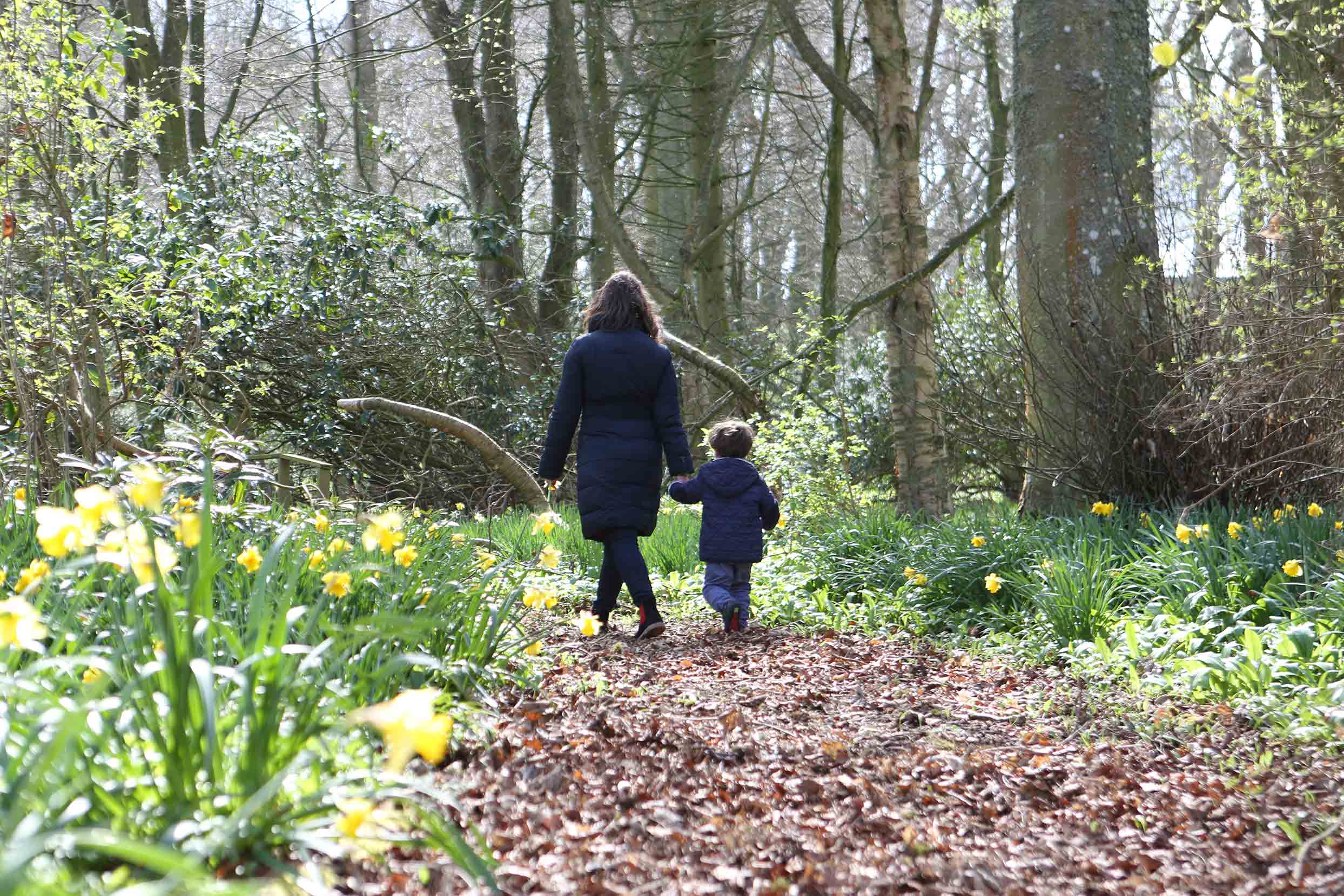 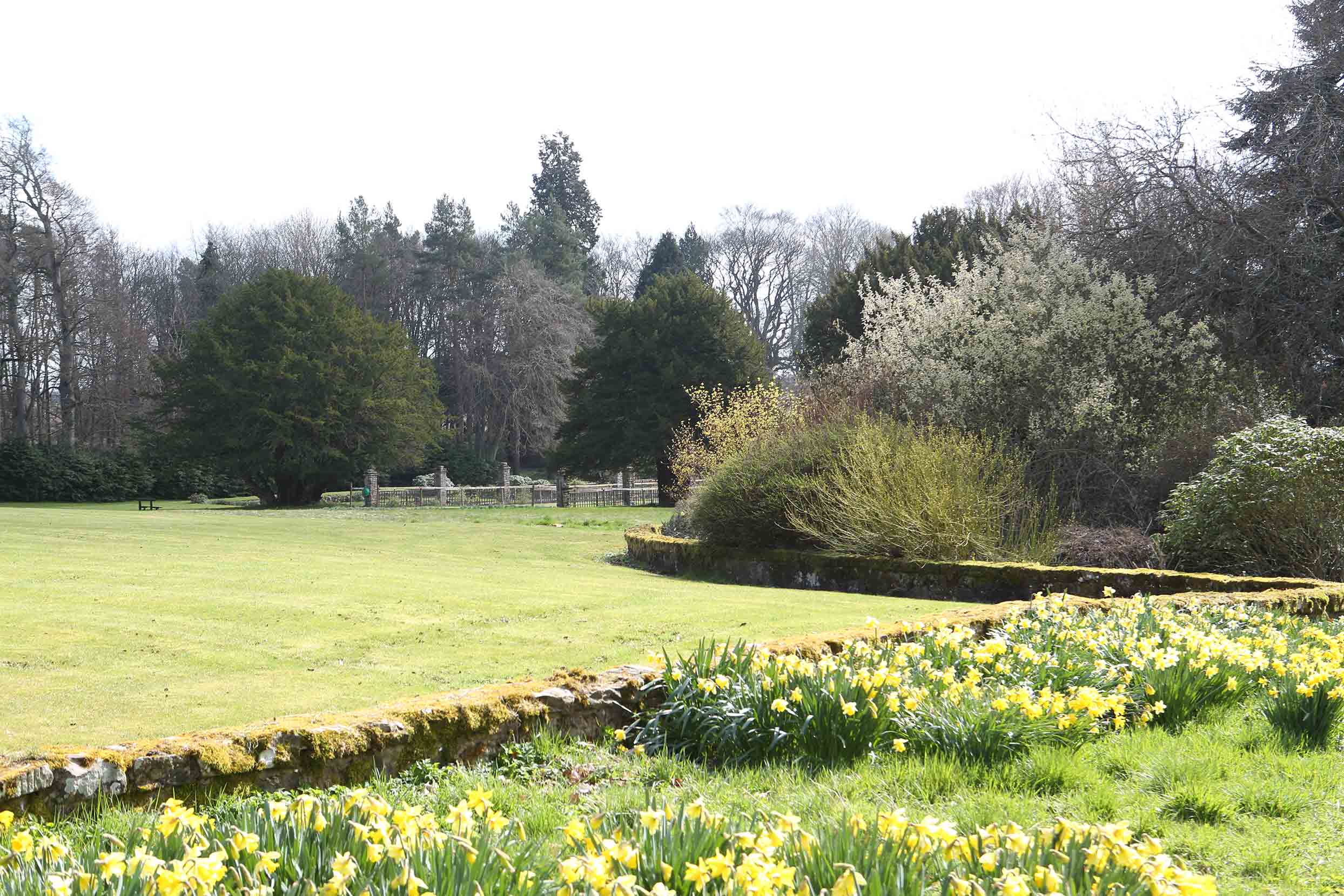 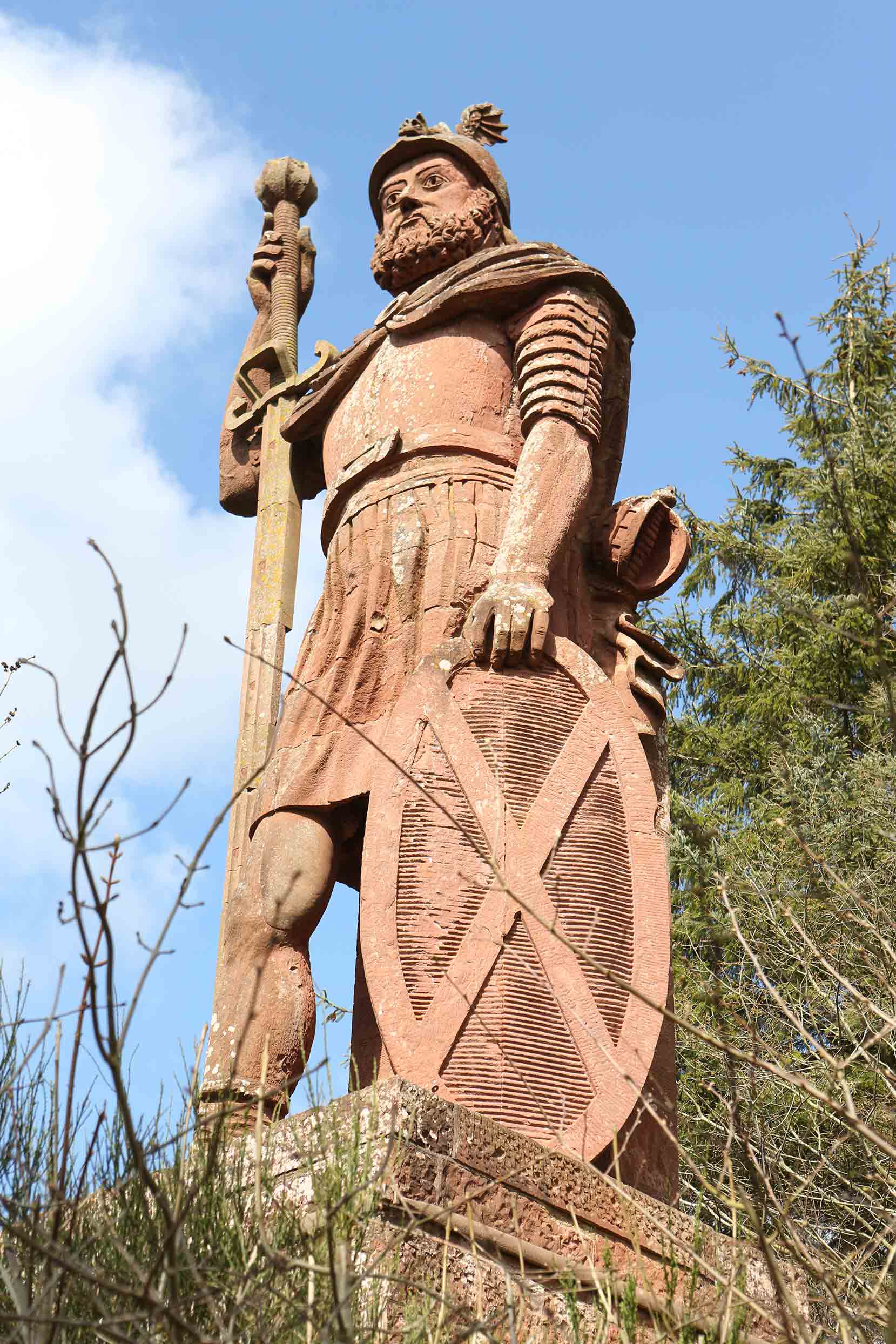 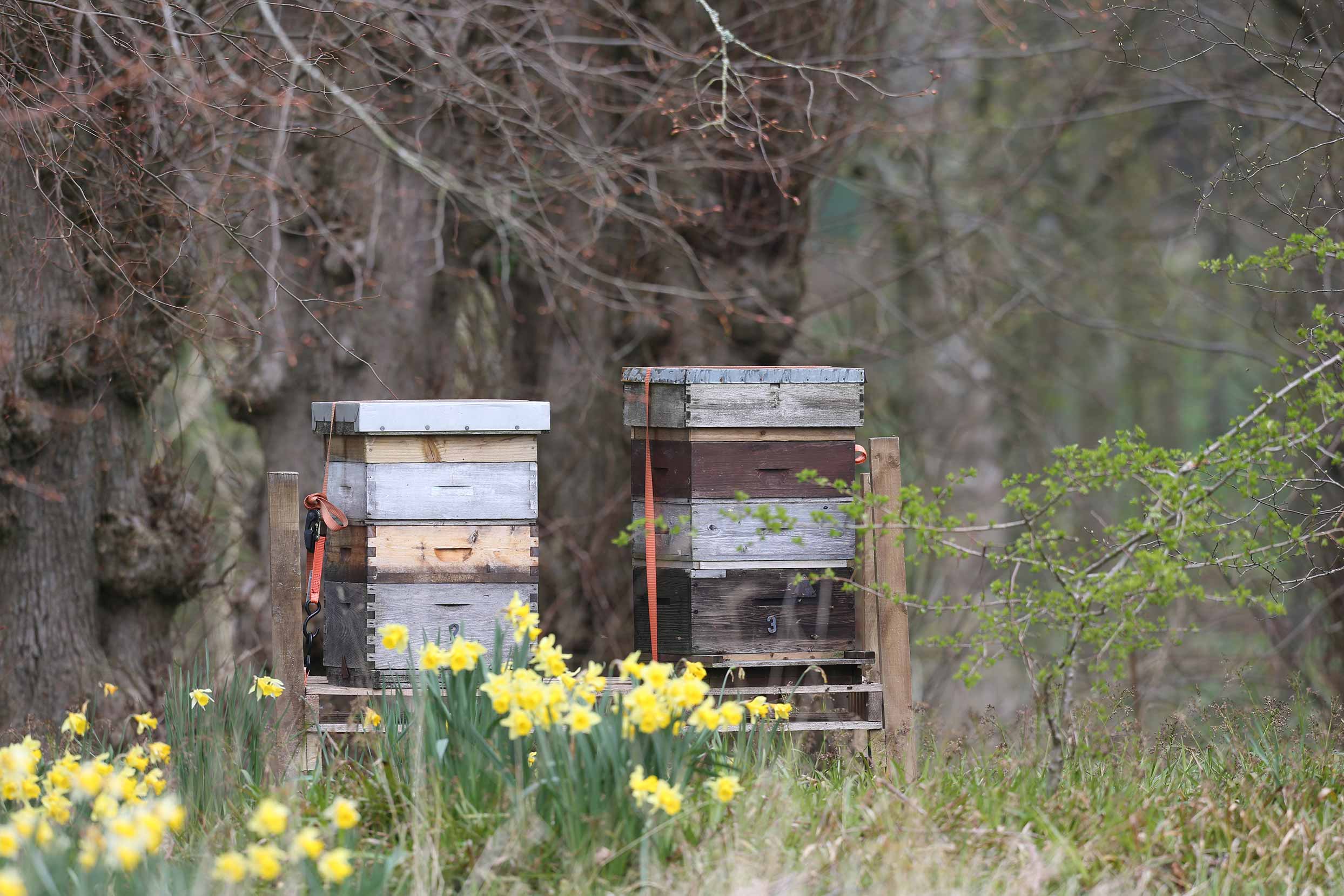 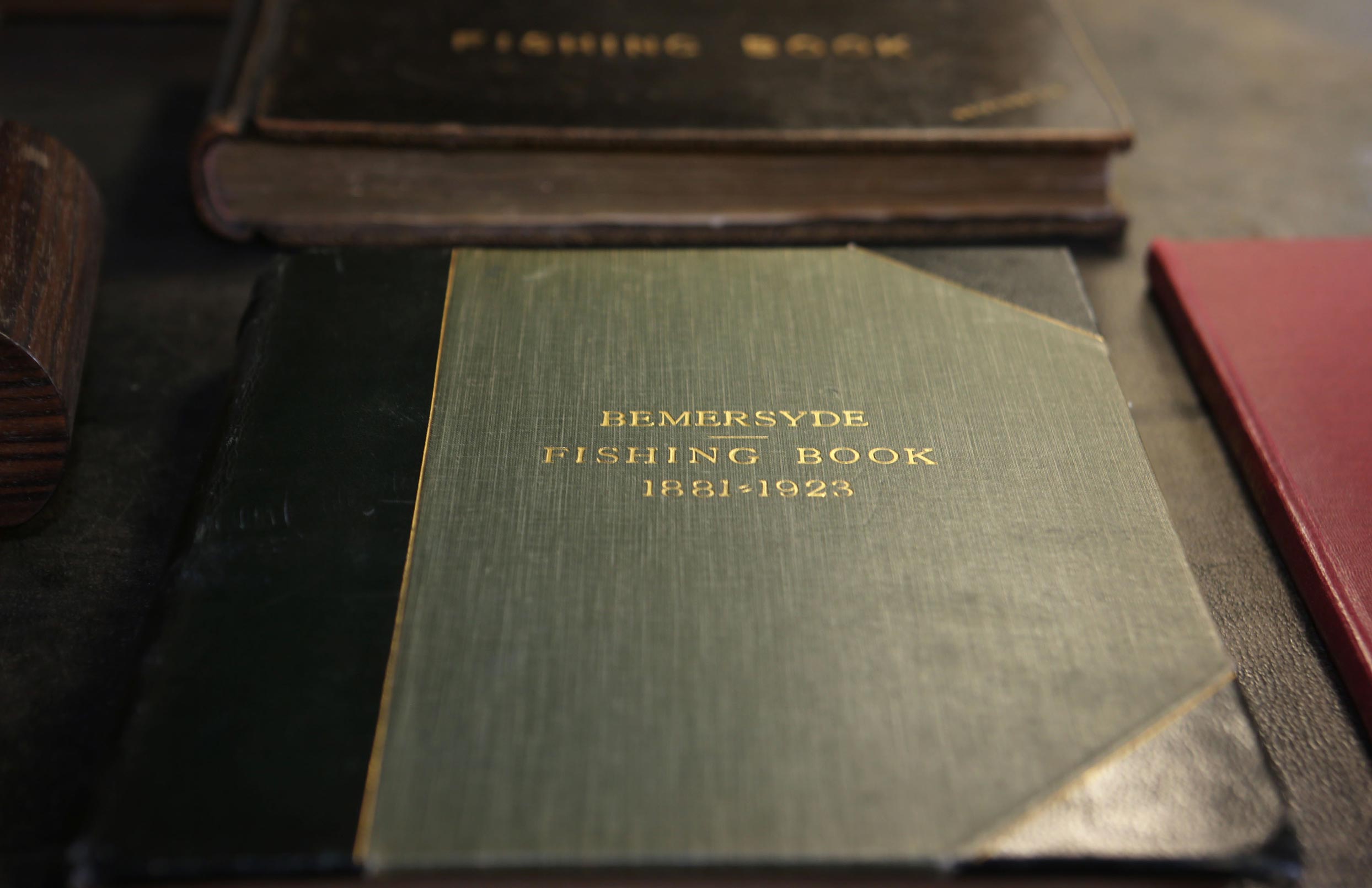 Bemersyde estate extends to 1200 acres in a designated area of Outstanding Natural Beauty and sits on a magnificent curve of the Tweed, itself an EU Special Area of Conservation, and one of the world’s finest Atlantic salmon rivers. The 80-acre policies around the house include walled and sunken gardens, river walks through ancient woodlands, a tennis and basketball court and the world-famous Scott’s View from Bemersyde Hill. Salmon fishing can be pre-arranged and guests can trout-fish after hours.

Bemersyde Moss is a Site of Special Scientific Interest (SSSI) where you may see migrating wildfowl, otters and mute swans. Close to the house is the Covin tree, an 800-year old sweet chestnut, which served as a “trysting” tree, or historical gathering point. The night skies here are magnificent as there is no light pollution and the lichens that grow around the estate can only be found where the air is exceptionally pure.

The people who work at Bemersyde are friendly and knowledgeable, some living on the estate. Bemersyde is an hour from Edinburgh and Berwick-upon-Tweed, one and a half hours from Glasgow and Newcastle, and eight miles from Tweedbank.